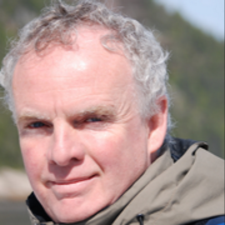 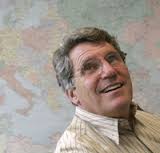 Gérard Magnin (born 1951) was Executive Director of Energy Cities between 1994 and 2014, after having been the original founder of this European network that brings together about 1000 local authorities from 30 European countries. He has been Regional Director for the French Agency for the Environment and Energy Management (ADEME) in Franche-Comté region (FR) for ten years. Initially trained in electrical engineering, followed by economics and politics, he taught economic and social sciences for eight years.

A supporter of social innovation, he strives to integrate the energy and climate issue into the concerns of all of society’s stakeholders, especially those of local authorities. He regularly highlights the fact that the major innovations came from the field and that the networking of experiments and those responsible for them is a powerful factor for change. He continues to persuade national and European levels to acknowledge the fact that none of the EU objectives can be achieved without heavy involvement on behalf of the local authorities. 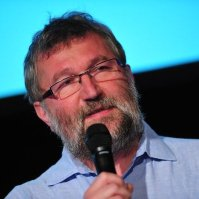 Dirk Vansintjan is quite known in the European corridors. He is the President of REScoop.eu.  Dirk holds a Master’s degree in Germanic Philology and is one of the founding members Ecopower, a Belgian renewable energy cooperative with nearly 50,000 members. He has been working in the renewable energy sector since 1985 and still pushes for an energy transition that leads to energy democracy. Today he is a board member of Ecopower and REScoop.be. Dirk is an expert on community energy and well-experienced with European projects. He was the coordinator of REScoop 20-20-20 and is now closely involved in CITYnvest, Community Power, Nobel Grid, PV Financing, REScoop MECISE, REScoop Plus and WISE Power. 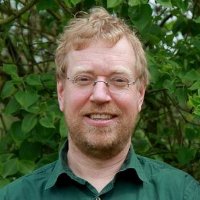 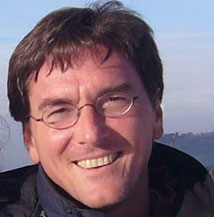 Born in the United States, Craig has been living in Germany since 1992 and working in the renewables sector since 2001. In 2002, he founded Petite Planète, a translation and documentation agency focusing on renewables. He is the author of two books in German and English, has served as editor of several energy magazines, and is contributing editor at Renewables International. In 2013 and 2014, he served as technical editor of IRENA’s REmap 2030, and in 2014, he won the IAEE’s award for journalism in energy economics. He is co-author of the book “Energy Democracy.”

Craig Morris has been working in the renewables sector since 2001. He is one of the authors of the Website/Blog “Energy transition – The German Energiewende” which is funded by the Heinrich Böll Stiftung, a foundation associated with the German Green Party (Bündnis 90/Die Grünen). The project aims to explain what the energy transition is, how it works, and what challenges lay ahead. 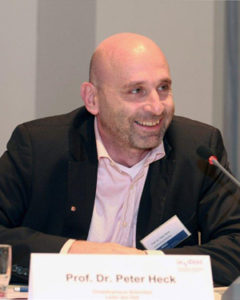 He has participated in more than 100 Wildlife Monitoring Studies of Wind Farms. Since 2005, he is in charge of the Development and Commercialization of DTBird and DTBat Systems, technological solutions to monitor birds and bats, and to reduce their mortality at wind farms.